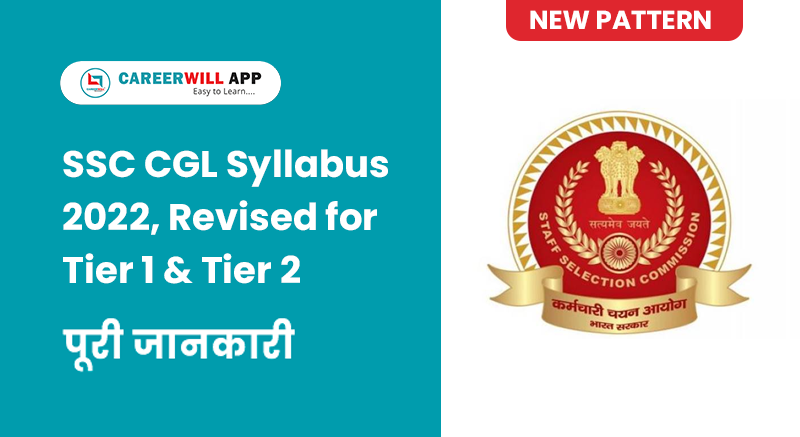 Thousands of students take the exams every year and they put their hard work and determination into the exams, which eventually landed them the coveted government jobs. Knowing the detailed syllabus will help candidates prepare and pass the exam. The detailed exam syllabus is given below according to the current mode.